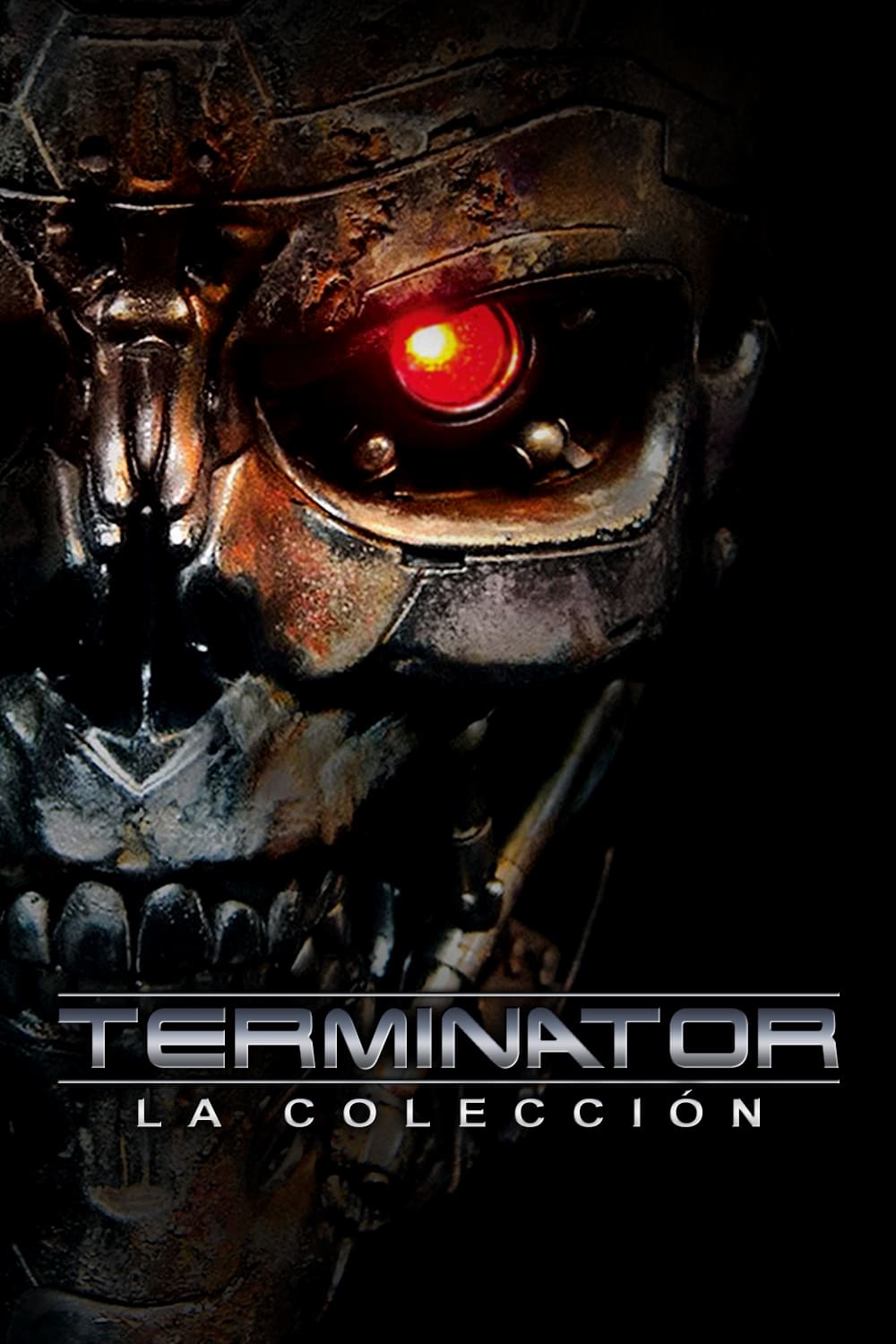 A series of science-fiction films about the futuristic conflict between the humans led by John Connor and the Terminators that are made and controlled by Skynet, a self-aware super computer that started Armageddon and may indeed end humanity for good. Skynet's most well-known products in its genocidal goals are the various terminator models, such as the T-800 (Model 101).

Most Important Movies : The Terminator Collection