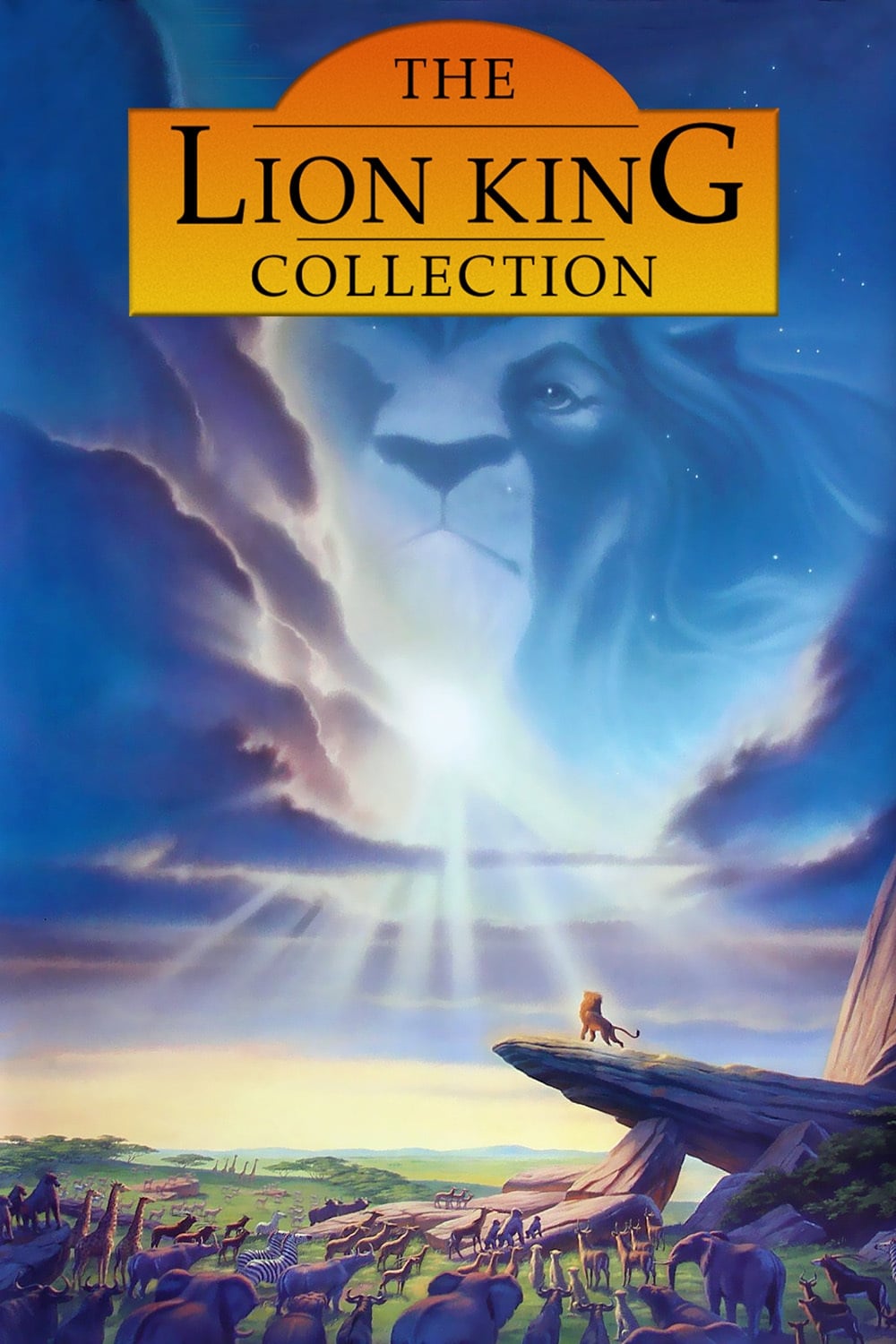 The film franchise mainly revolves about a pride of lions who oversee a large swath of African savanna as their «kingdom» known as the Pride Lands, with their leader Simba watching over it as «king». In the original film, Simba was tricked into thinking he killed his father, a guilt ridden lion cub flees into exile and abandons his identity as the future King.