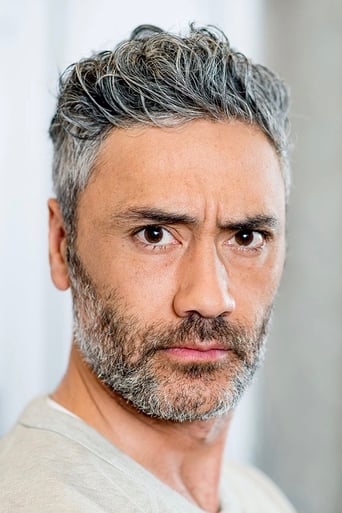 His 2010 film Boy has done very well in New Zealand, eclipsing several records, and he was nominated for an Academy Award for his 2003 short film Two Cars, One Night.