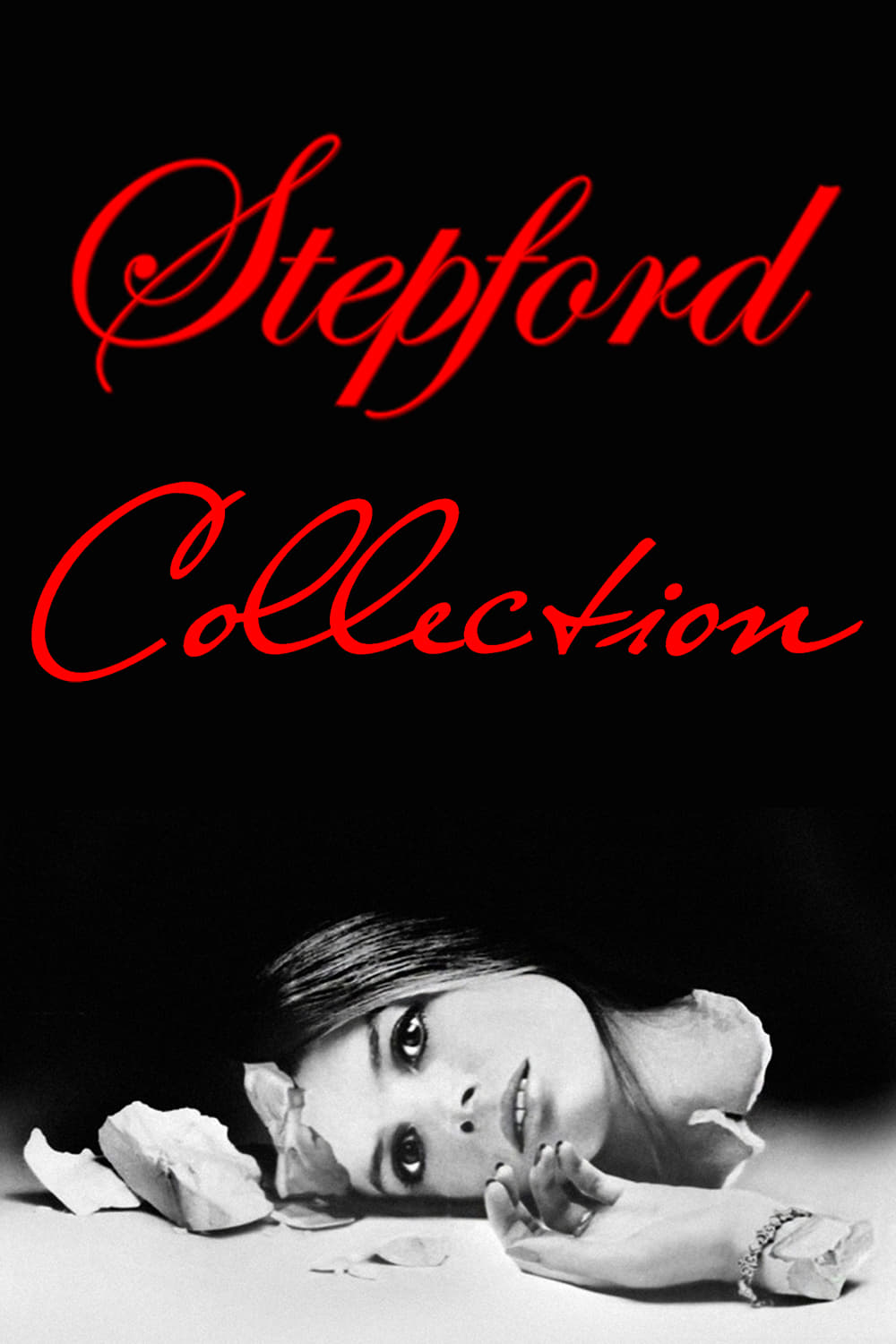 The Stepford Wives is a 1975 American sci-fi horror thriller film based on the 1972 Ira Levin novel of the same name. It was directed by Bryan Forbes with a screenplay by William Goldman, and stars Katharine Ross, Paula Prentiss, Peter Masterson, Nanette Newman, and Tina Louise. While the film was a moderate success at the time of release, it has grown in stature as a cult film over the years. Building upon the reputation of Levin's novel, the term "Stepford" or "Stepford Wife" has become a popular science fiction concept and several sequels were shot: Revenge of the Stepford Wives (1980), starring Don Johnson, Sharon Gless, and Julie Kavner. The Stepford Children (1987), starring Barbara Eden. The Stepford Husbands (1996), starring Donna Mills and Michael Ontkean.