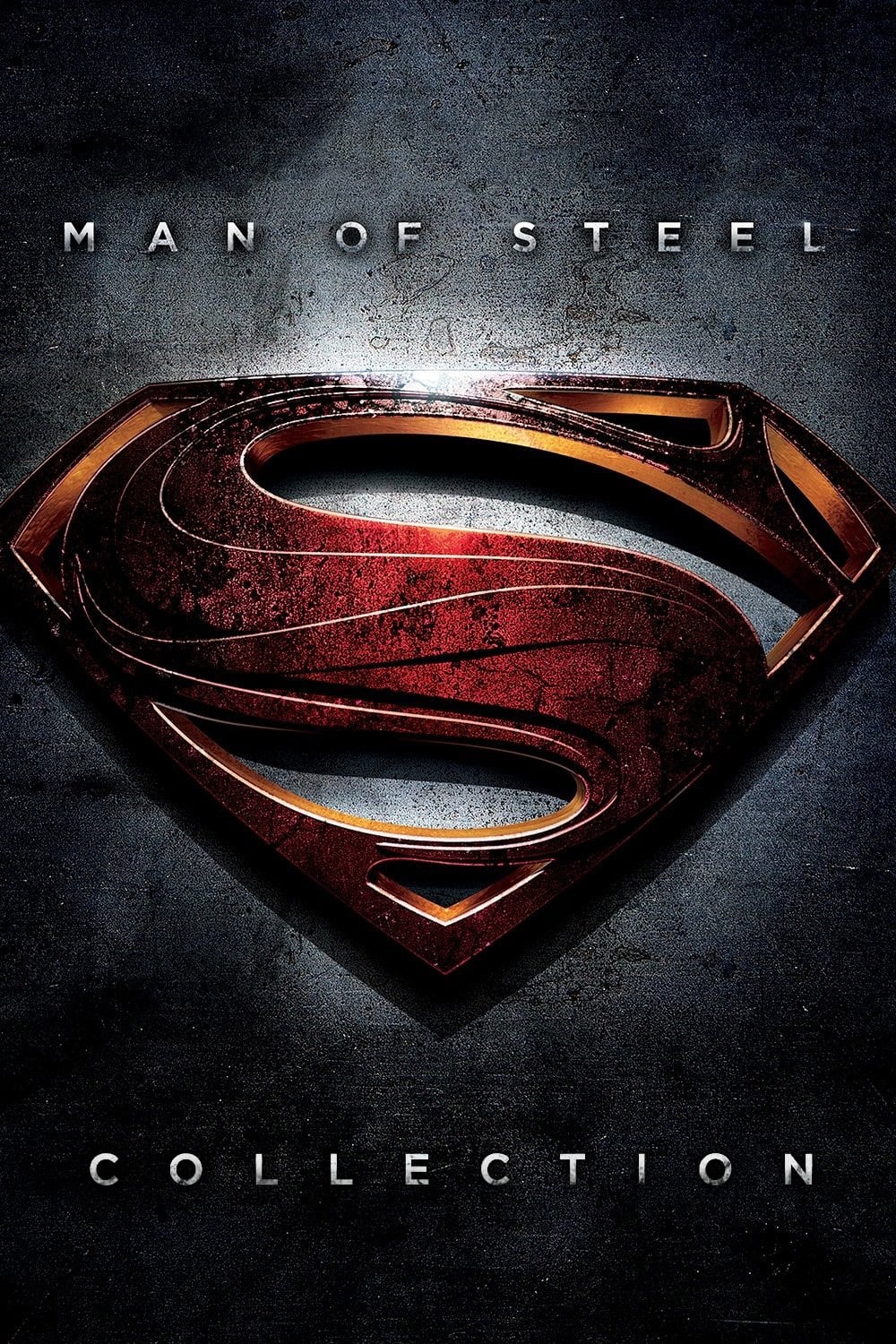 Man of Steel is a 2013 British-American superhero film featuring the DC Comics character Superman. It was co-produced by Legendary Pictures and Syncopy Films, and distributed by Warner Bros. Pictures. It is the first installment in the DC Extended Universe. Directed by Zack Snyder and written by David S. Goyer, the film stars Henry Cavill as the title character. It is a reboot of the Superman film series. A 2016 sequel, Batman v Superman: Dawn of Justice is the first live-action film to feature Batman and Superman together.