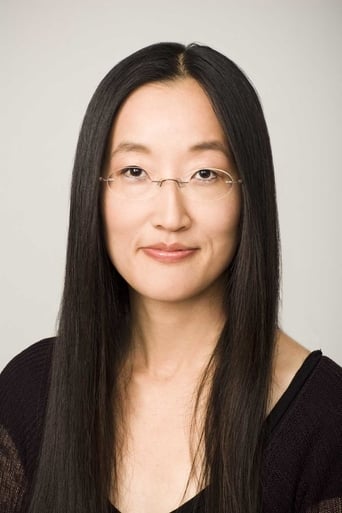 From Wikipedia, the free encyclopedia. Jennifer Yuh Nelson (born May 7, 1972) is a Korean-American director and storyboard artist. She is the director of Kung Fu Panda 2, Kung Fu Panda 3, and The Darkest Minds. Yuh is the first woman to solely direct an animated feature from a major Hollywood studio. She won an Annie Award for Best Storyboarding in an Animated Feature Production for directing the opening for Kung Fu Panda and was the second woman nominated for an Academy Award for Best Animated Feature, for her work on Kung Fu Panda 2. Description above from the Wikipedia article Jennifer Yuh Nelson, licensed under CC-BY-SA, full list of contributors on Wikipedia.