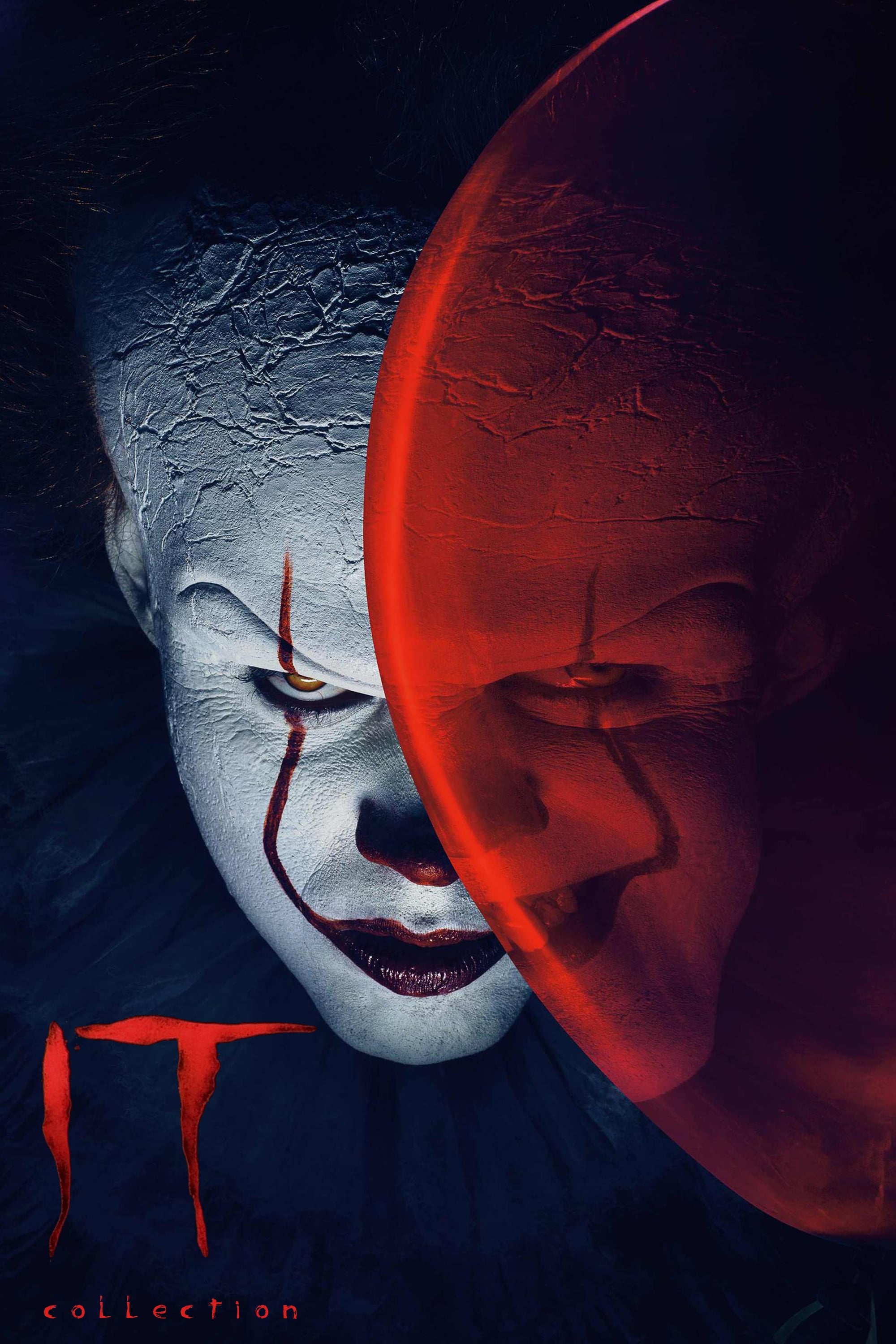 A two film adaptation of Stephen King's novel of the same name. The franchise centers around a group of seven children living in Derry, Maine, who are terrorized by an eponymous being only to face their own personal demons in the process. This being returns to haunt the children every 27 years. The second installment, It Chapter Two follows the group 27 years after the events of the first installment.

Most Important Movies : It Collection